I was already working with Charlie when he got his autism and ADHD diagnoses. In fact, I knew him long before because he’s my nephew. When the world closed, he joined me weekly on Zoom as part of some wellbeing sessions (still going two years on!) and then when I transitioned to tutoring I started to tutor him in maths too.

Working online presents challenges, particularly for Charlie who is autistic with PDA traits and having ADHD means he can either find it hard to concentrate or become hyper-focused on something. And so I was going to say we work in a way that differs from how I work with others, but actually it really isn’t different at all.

The child I work with is always the centre of everything I do, and this doesn’t change for anything.

In tutoring, Charlie likes numbers and can spot patterns really quickly and understands the relationships between numbers well. He is able to investigate with a really open mind – a way that often other neurotypical children can’t. We tend to not use worksheets, and are a bit more free in the way we work, because that means when we do something he’s enjoying we can find other ways to do more of it.

In our wellbeing coaching sessions, Charlie has a particularly interesting view of himself. He presents as a confident, not scared of anything boy – and others may way well see him as such. But being family, I have “inside information” and know otherwise. But it also means that I know the challenges he overcomes. 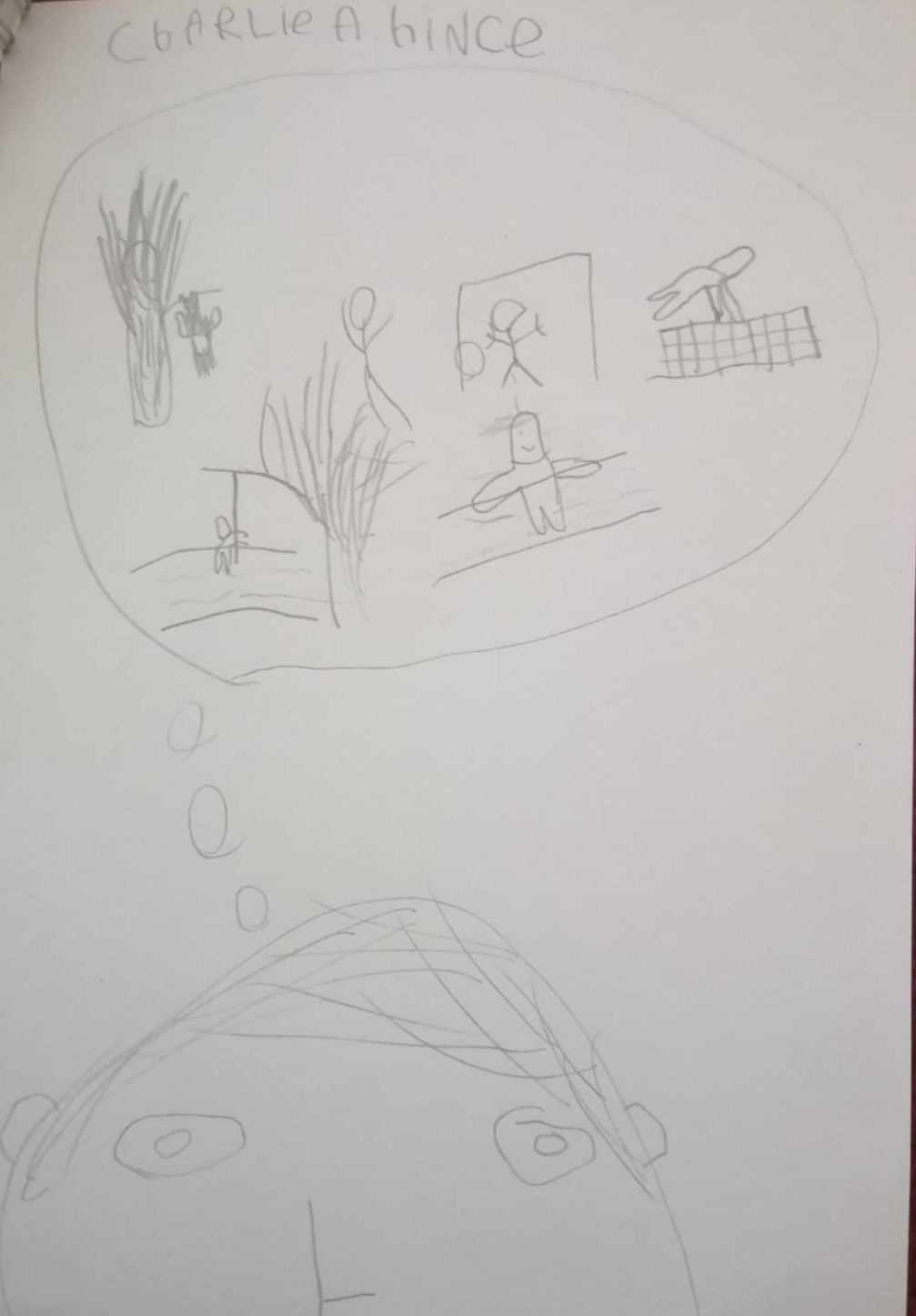 One of the things he has overcome is being part of his local football team. Despite supporting the wrong colour Manchester football team, he loves football. After asking consistently over a few months, his mum found a local team for them to start training and playing matches with. It likely doesn’t seem like a big deal – but to Charlie it was massive.

Do you know what it feels like to 100% absolutely want to do something and yet being struck with so much anxiety that you can’t even leave the house? Well, Charlie does. Or rather, did. Their team play weekly, and gradually Charlie has started to manage the fear enough to go and do the thing he loves; play football.